Schedule a free demo with one of our rental software experts to see how we can be a fit in your business.

Manage your business with the complete platform to supercharge rental productivity

There are a lot of ways to run your rental operation. But when it comes time to grow your business, hacked together systems just won’t cut it. We help you manage everything from the counter to accounting, so you never need to “upgrade” to take your business to new heights. 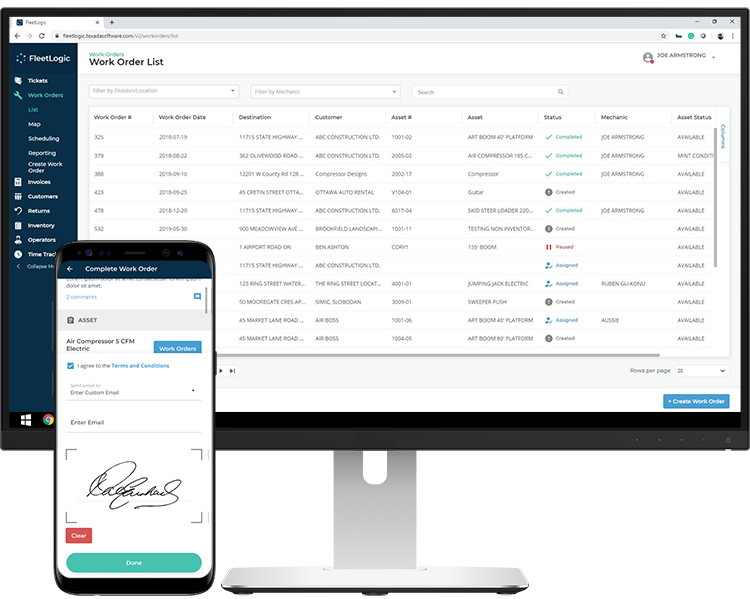 Some of Our Fast Growing Customers… 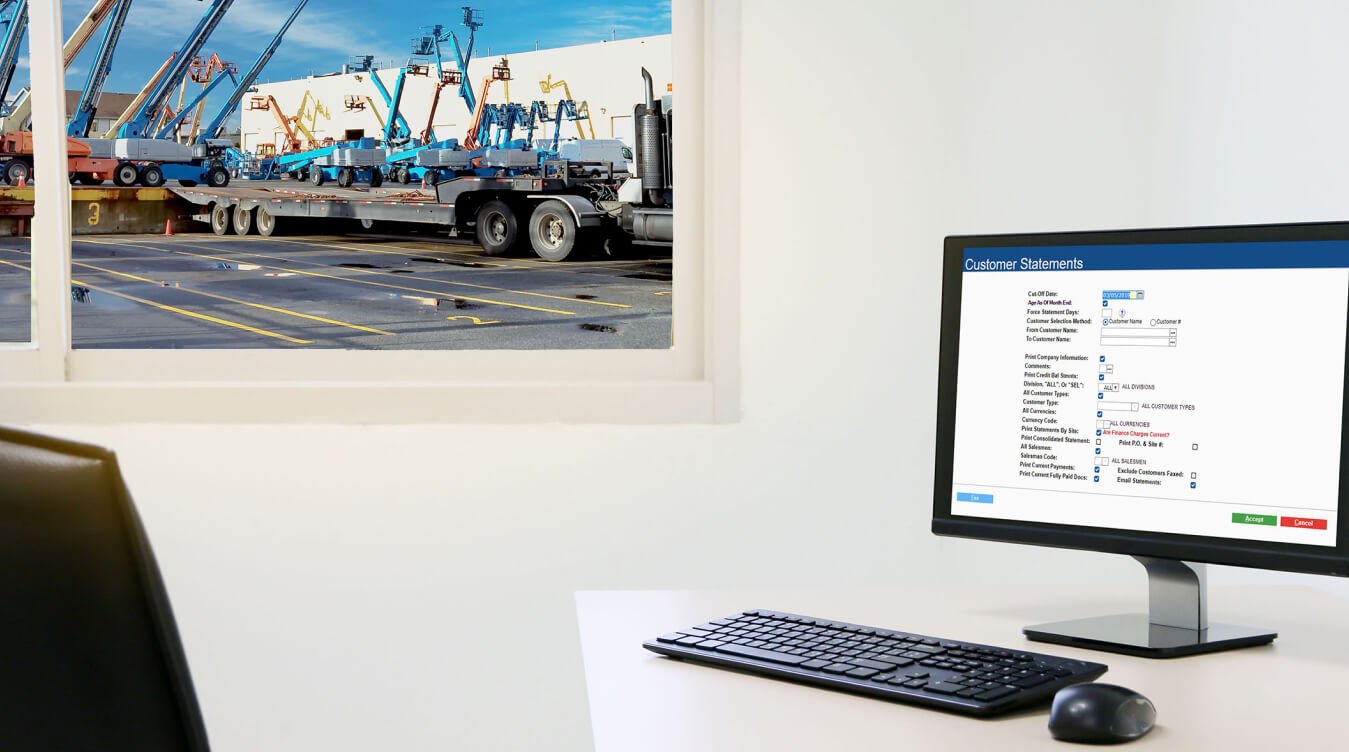 When using SRM at the counter, you can provide a reliable experience. Apply customer-specific pricing to contracts and flag customers risk level based on credit ratings.

Our out-of-the-box reporting is robust and easy-to-use. We have data visualization dashboards to gather critical insights into your rental business.

With our cloud-based solutions, your data is available to you on-demand from anywhere. Data is ultra-secure and backed-up constantly. It doesn’t matter what device you use, it just works.

Why Our Customers Chose Us

“We knew we would be getting the right customer focus and attention from the Texada team, this was the major reason we moved to an application supplied by Texada Software.”

“When I started over 15 years ago, we used Texada. Then we were acquired by a major company that used a different system. Later on, we were acquired again by another company that used something else. As soon as I decided I was opening up my own business, the choice was obvious. After all these years of being away, I went right back to Texada. It’s much more user-friendly.”

“I switched solutions because I needed to get more out of my software. Texada does what you need it to do to run your business. The training was done very well, it’s a good system and I have no complaints.”

No matter how big your rental business is or what type of assets you rent, we're here to serve you. We've been scaling equipment rental businesses for 30+ years now.

We have multiple solutions, but our longest lasting and most successful is our ERP cloud platform. That's a fancy way of saying "all-in-one". It literally does everything.

You won't need multiple systems anymore. Just one. It's powerful but easy to learn.

If you're interested in seeing a FREE demo or have a few questions you're looking to answer, please fill out the form and we'll reach out to you.

Our bread and butter is solving pain points in your rental operation.

How Will Texada Help Me Switch From My Current Software?

We've got a team that specializes in making sure changing systems is painless and data transfer is 100% accurate.

How Will Texada Structure My User Licenses?

We offer named and concurrent user models. There are benefits to both depending on your equipment rental operation. Contact us to explain the differences.

How Will Texada Protect My Data?

We take data protection very seriously. Our servers are highly encrypted and data back-ups occur frequently. Being "in the cloud" has never been safer or more secure.

How Much Does Texada Cost?

That depends on the size of your business and how many users. Please contact us for accurate and customized pricing information.

How Much Does Customer Support Cost?

You have access to our in-house support team at no additional cost. We do everything we can to provide a world-class customer experience.

Don't see what you're looking for? Don't hesitate to reach out to us. We're here to help!